We are in difficult times that is indisputably as true as there is an eternal loop between day and night on a daily basis. Suddenly everything changes and we see that life full of social encounters and natural colors is fading. It may take a long time to digitally capture those beautiful moments I was used to, through using photography or frame movement. Life has already changed us, but this beautiful art has not died, not because I cannot go out into the streets and social gatherings to look for new material that fed my lively spirit, but because of the many times that I searched my personal files for audiovisual material that I did not remember; some a bit unfocused, others overexposed and some very good; perhaps that’s why I didn´t throw them away. 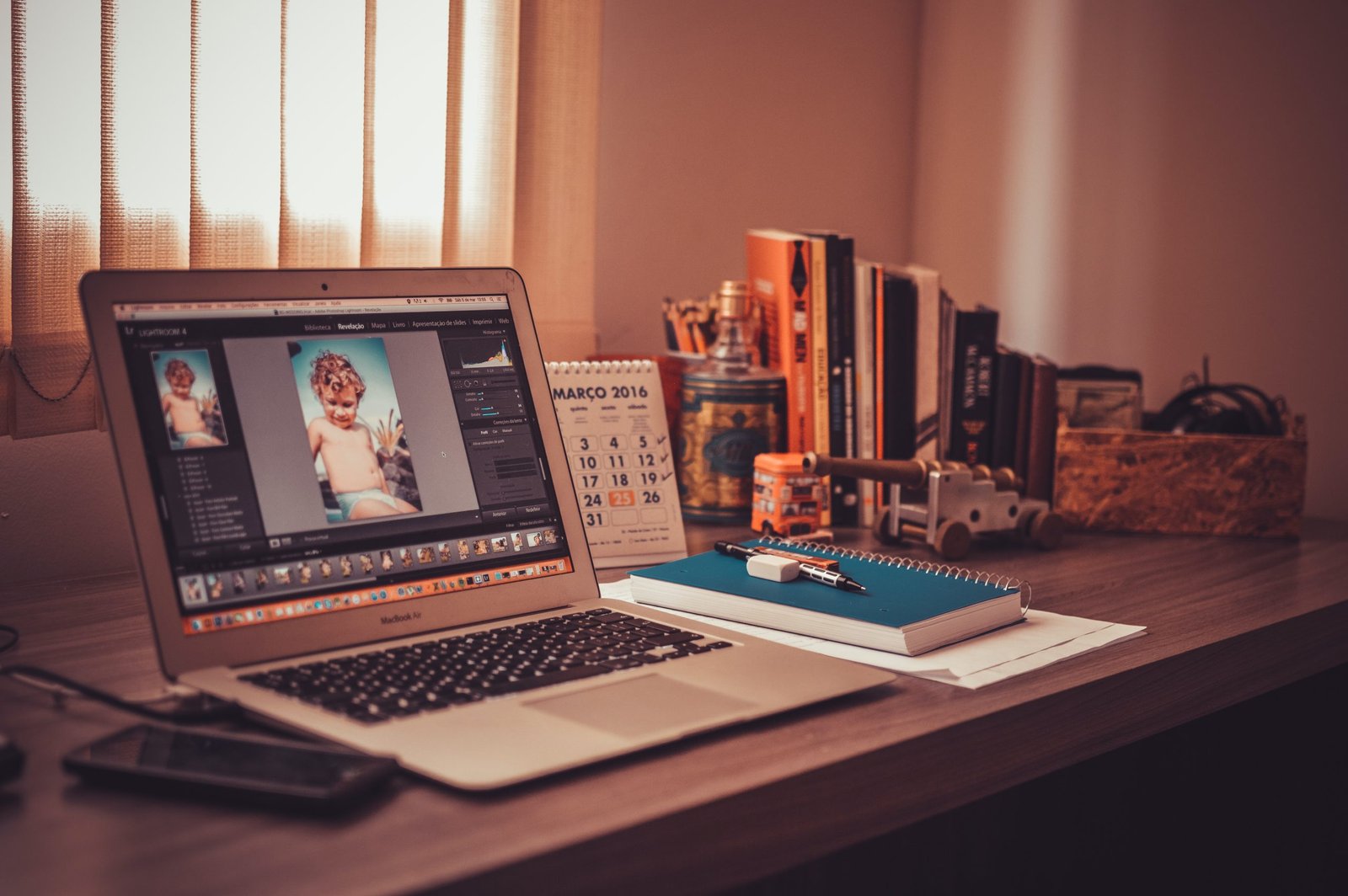 But from memories you cannot live, if I can no longer capture new material, at this point of time where I am today; Life goes on and I was already used to executing digital retouching and animation tools, audio editors, and linear video editors such as Adobe Photoshop, After Effects, Audition, Premiere, and Davinci Solve; for one or another digital color grading. It is now when I became aware that I was already preparing for a totally digital world, where the protagonist is your creativity, and with the passing of time the digital world absorbs the real; But with the product once finished, my retinas will watch it not with the same emotion like it was, or reminiscing how much fun I have had that day, but with the satisfaction of seeing my creation and that it would not exist if I had not captured it from my lens. Every day I receive many calls from friends who refused to accept the digital world because they thought that the analog world was going to last forever.

In one way or another, we are all suffering the consequences of the pandemic. Of course the photography industry, but also, and in a very special way, photographers, who in many cases are freelance workers in a profession that hardly allows telework. What do they do now when there are no weddings or graduations at the moment or on hold for undetermined time? they ask me and I advise them there´s still time to become digital. Even though long before the pandemic started there was a digital world and it did not exist for them. It’s a matter of adaptation I would say.

The world does not stop. Although the word photography in its meaning is to write with light, it would be a matter of adapting the terms to that same light, but already digitally formed by pixels not taken from the real world but taken from a digital world. Time will take care of putting things in their place, although traditional photography will not die, we must prepare ourselves to live in a mixed world where reality mixes with the virtual.